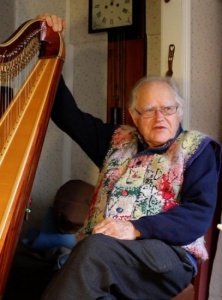 Join HCA as a member, or login and receive free access to the full video archive.

As part of compiling an archived footage of harpists who contributed to the development of harp playing in Australia, Harp Centre Australia is looking to extend the conversations archive to include performers and harp makers.